The All New Prescription Savings Club at Walgreens

This is a Sponsored post written by me on behalf of Walgreens for SocialSpark. All opinions are 100% mine.

So when I heard that the pharmacy was changing and the partnership between Walgreens and Express Scripts will be ending I became very concerned. Walgreens has announced that they have been trying to work out a new contract to keep Walgreens as part of their pharmacy provide network. Unfortunately a new contract could not reached by the deadline of January 1, 2012. What this means is that Walgreens is no longer a part of the Express Scripts pharmacy network. This includes all Walgreens nationwide as well as Duane Reade Pharmacies in the New York City area.

So how does this affect you? It really is very simple, this means you will be forced to find and purchase your prescriptions somewhere else. Even after you have built a friendship with your local Walgreens and know that in many locations you can make use of their 24 hour service. In short you lose the right to choose who you want to use as your pharmacy because you’re insurance will only work with Express Scripts and they are no longer affiliated with Walgreens. During the negotiations Walgreens was not asking for a price increase. In response Express Scripts wanted to have full control over what constitutes generic and non-generic prescriptions and they wanted to slash Walgreens reimbursement to levels LOWER than industry standards. This is something that would simply not work.

Express Scripts claims that the patients will not notice any price increases, however that is not all true. The truth is that other pharmacies charge more for some prescriptions, while dispensing less generic drugs. Also other pharmacies may not offer 90-day refills which end up being more cost efficient then 30-day refills. This will affect Military families by putting them in the middle. This is because one of Express Scripts clients is Tricare, which is the health and prescription company for the US military and their families. During the negotiations Walgreens offered prices that would match, or be lower than other pharmacies in the Tricare network. Walgreens did this to keep the military and their families from being caught in the middle. Walgreens even offered to contract with Express Scripts and Tricare on commercial business, but Express Scripts refused.

Walgreens wants you to continue being there customer and they are trying to minimize any disruption by offering a special discount on its annual membership for its Prescription Savings Club at Walgreens. An individual can join for $5.00 ($10.00 for a family) and receive savings on up to 8,000 brand name and generic medications. More than 400 are available for a three month supply at only $1.00 per week. Regular membership is $20 for an individual and $35 for a family. This is a huge savings off the regular membership price.

If this really upsets you and you believe you will be affected by this change. Walgreens would like to hear from you, they would like to know and have you to express your opinions by commenting and hitting “Like” within the Walgreens on Facebook or Walgreens on Twitter. 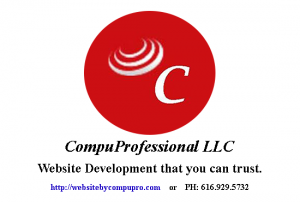 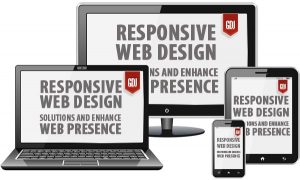 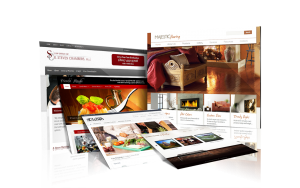